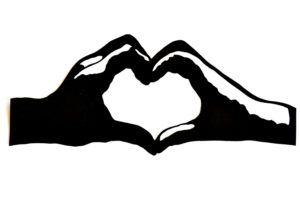 In response to our neighborhood’s desire to make a positive difference in our city after the riots, MRIA has charged a small task force with finding one goal that’s doable within one year and achieving it. The task force will provide an interim report to the MRIA executive committee on or before August 1 and will report to the full Board on or before September 1 about the prospects and opportunities for long-term change. As head of this task force, Andrew Parlock writes,

“In the aftermath following the late April protests and unrest in Baltimore, many of us were left asking, ‘What can we do to help? To make a change?’ I personally was left with the question, ‘What can I do tomorrow that can make a real change for the better in Baltimore?’

To that end, a group of neighbors have organized a small task force to see what we can do to affect a positive change, not just in Bolton Hill, but in our surrounding communities and Baltimore. I have taken on the role of leading this group and organizing our meetings. Our charter is simple: develop a couple of good, high-impact ideas and the outlines to implement these ideas. We are not going to be a ‘boil the ocean’ group, but rather a short-lived, hopefully high-impact, group to organize ideas, decide on a goal, and mobilize resources.

At our first meeting, we generated and discussed a slew of great ideas for real positive change, and the second meeting is set for June 25. Additional hands are always needed, and everyone is invited to get involved.” Email Andrew Parlock at andrew.j.parlock@comcast.net.