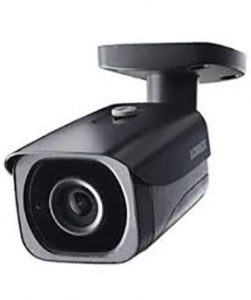 BHCA’s board has approved a policy developed by the BHCA Safety and Security Committee to make it easier for neighbors who are victims of a crime to access camera footage taken by residents through their security systems.

Under the policy, residents with security cameras can sign up on a community-controlled list of camera locations with the contact information of their owners.  When a specific incident is reported to police, they may be contacted by other neighbors with security cameras or the BHCA President or designee to find out if they have footage in the vicinity of a crime. If a camera owner is willing to share footage, the BHCA President or designee would share it with the Baltimore Police Department (BPD) electronically as long as it has a police report number. Details on how to sign up will be shared over the Bolton Hill Email Network (BHEN) later this month.

BPD would not be able to contact camera owners on the list, but any resident always has the option of sharing footage directly with BPD. BPD has a separate program called CitiWatch to which some residents have volunteered, which makes footage available at the request of police. The BHCA policy is independent of but can supplement that program. The intent is to assist in community-assisted crime-solving while avoiding frivolous postings on social media. Safety and Security Committee Chairman Jim Prost can be reached at safety@boltonhillmd.org.