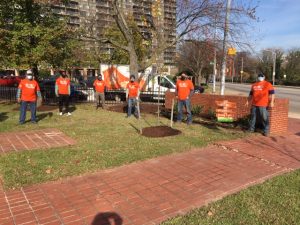 A volunteer team from Home Depot worked on and provided materials for a spruce up at  Congressional Medal of Honor Park, on Nov. 20. They created two new beds with cherry laurel and liriope shrubs, planted a crepe myrtle, and mulched all the trees.

The park and monument were created in 1939 and are dedicated to two Baltimore World War I Congressional Medal of Honor designees:  one who attended Poly high school and one who attended City.  The Park is a reminder of the sacrifice of our service men and women through the ages.  It is located at the corner of Park Avenue and Howard Street, near Dolphin Street and the Armory.  As an entrance to Bolton Hill, people who are constantly heading to and from the light rail and downtown meander through the park.  It is also a popular green oasis for neighbors and theirs dogs.

Home Depot sponsors community projects with a particular interest in veterans.  This was the first community project that Home Depot has been able to undertake in Maryland since the beginning of the pandemic.   Elliot Weidow from Midtown Community Benefits District also was there to help.

In addition, Home Depot donated a lawnmower for maintenance of  Bolton Hill parks and gardens.  It has already been used in Douglas R. Morrison Park and F. Scott Fitzgerald Park as well as Congressional  Medal of Honor Park.  Left over debris bags were distributed to other neighborhood parks, gardens, and tree stewards. 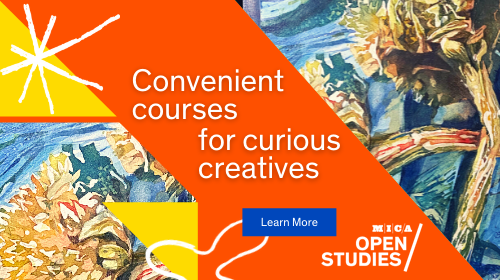 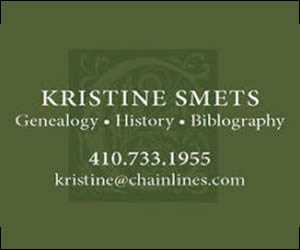 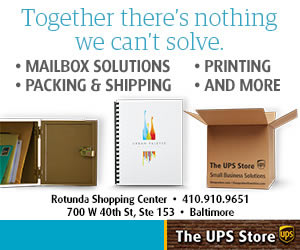