On a sunny but frigid Martin Luther King Day, city officials, university presidents and community activists came together on the corner of Pennsylvania and North Avenues to launch a community partnership, Innovation Village. This new urban revitalization concept extends startup and entrepreneurship resources to low-income communities to provide the basis for remedying decades-old inequalities.

The partnership includes Coppin State and MICA as core educational institutions, as well as Baltimore’s entrepreneur and tech communities. As reported in Technically Baltimore, “There was also acknowledgement that past plans in West Baltimore, like James Rouse’s $130 million investment in Sandtown-Winchester, have little to show. But the core of residents spearheading the [Innovation Village] project believe this effort is different because it seeks to take advantage of assets West Baltimore already has, and comes directly from the community.” 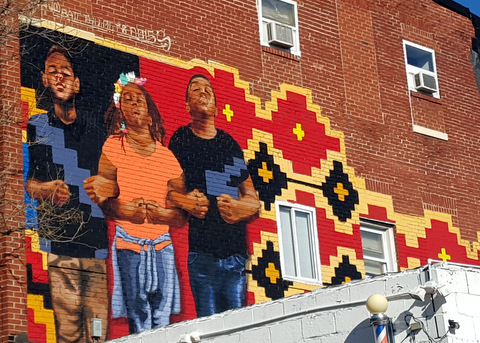 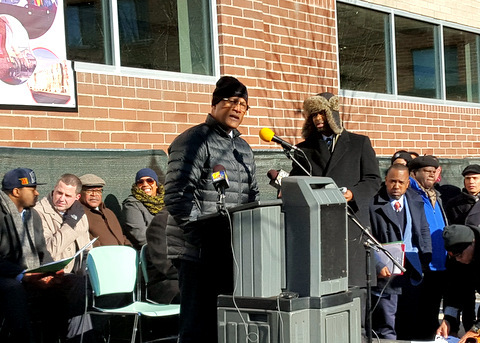 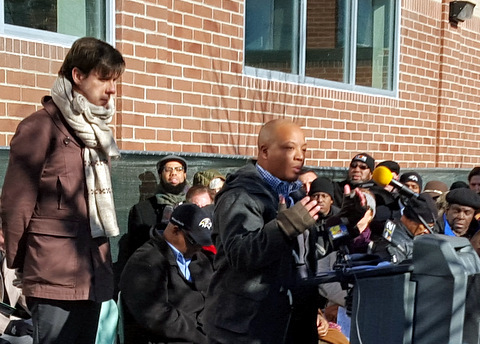 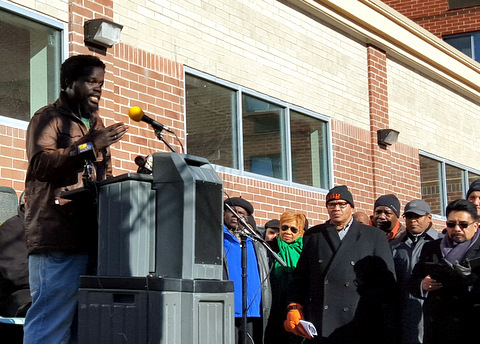 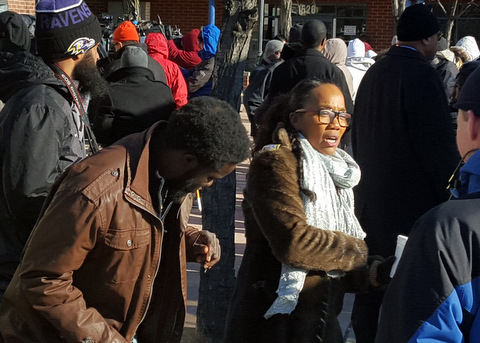 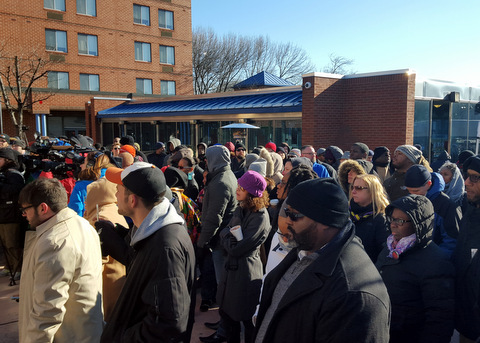 Within the next 90 days, the partnership will be creating an action plan that could include seeking city and state financial incentives and other initiatives to market the area to employers and residents. As the Baltimore Business Journal reported, the 90-day steering committee “includes Betamore Co-Founder and Chairman Greg Cangialosi, Bithgroup Technologies CEO Robert Wallace, and Antson Capital Partners Managing Partner Anthony Rodgers”.

Two businesses have already opened or relocated to the area, Brioxy Innovation Network, which connects innovators of color from around the country, and Dovecote Cafe, a new coffee shop in Reservoir Hill.

For more information, see these links: