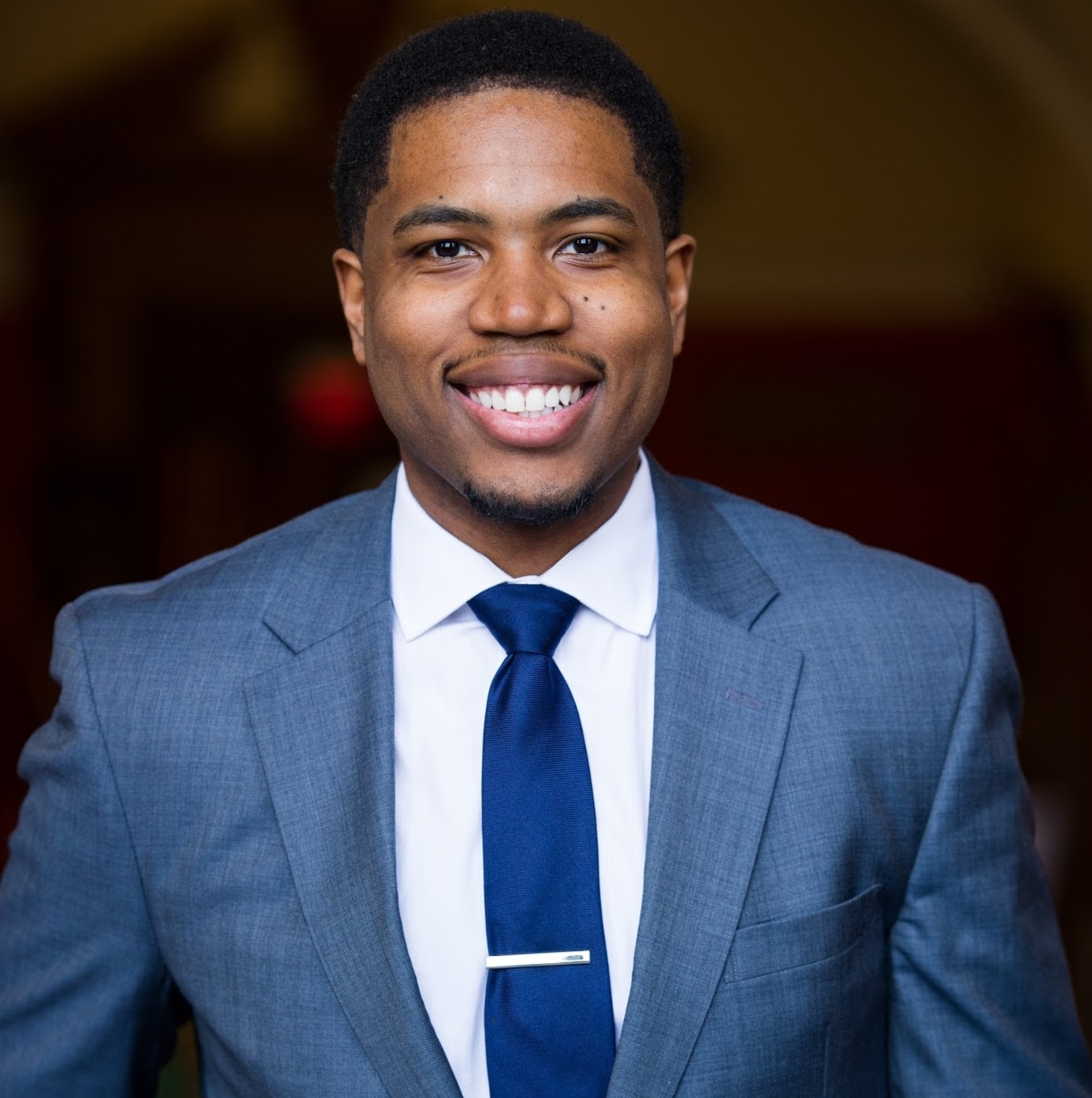 Bolton Hill’s Legislative District 40 residents have a new delegate to the Maryland General Assembly, ritually named by the state’s Republican governor with the support of only four members of the city’s Democratic Central Committee.

Notwithstanding that arguably undemocratic process, Marlon D. Amprey, a former schoolteacher and third generation West Baltimore resident, is eagerly approaching his first political office.  He hopes to focus on improving public education, providing help for Maryland homeowners and renters weighted down by the COVID-19 pandemic and “decriminalizing poverty” by reforming law enforcement and the state’s criminal justice system.

He spoke briefly at the BHCA January meeting, as did Del. Melissa Wells, who also represents the district along with Frank Conaway Jr. and, in the senate, Antonio Hayes.  Wells and Amprey both acknowledged that the session will be unusual , opening in person but then conducting much of its business online this year.  (A small portion of Bolton Hill falls into District 44A.)

Amprey is a new associate with the Cole Scholtz law firm, practicing business law.  He is a graduate of the University of Maryland, has a master’s in education from George Mason University and a law degree from the University of Pennsylvania.  He interned in the congressional office of the late Rep. Elijah Cummings.  He plans to continue working for the law firm part-time, during the legislative session. The firm does not lobby for its clients, he said.

He and his wife have what he calls a “starter home” in Hampden and a nine-month-old daughter.  He speaks rapidly: “I’m all about service, not pomp and ceremony.”  He promises to remain in the delegate position longer than his predecessor, voters willing.  He says he is passionate about improving and equalizing education for Baltimore children.  Amprey’s uncle, Walter Amprey, served as superintendent of Baltimore city schools from 1991-97.

Amprey replaces Nick Mosby, who served five years on the city council, ran unsuccessfully for mayor, then was appointed in 2017 to the assembly.  Last year he was elected president of the city council.  He is the third delegate to fill the slot in a few years, but Amprey says he will hang around and try to deliver for his district.

Amprey won Democratic Central Committee nomination by a vote of 4-3, with three votes coming from Mosby colleagues on the city council: John Bullock, Phylicia Porter and James Torrence.  The 4th vote came from political consultant and Bolton Hill resident Ben Smith, who chairs the committee.  Amprey was the preferred candidate of Mosby and Sen. Hayes, according to the Baltimore Brew.

In a one-party city like Baltimore, it is common for political vacancies to be filled by the Democratic Party leadership without an election.  Occasional calls for reform of that process have not gained much traction.  There were 14 candidates who interviewed for the open seat.  According to the Brew, the committee deliberated just 10 minutes before voting.