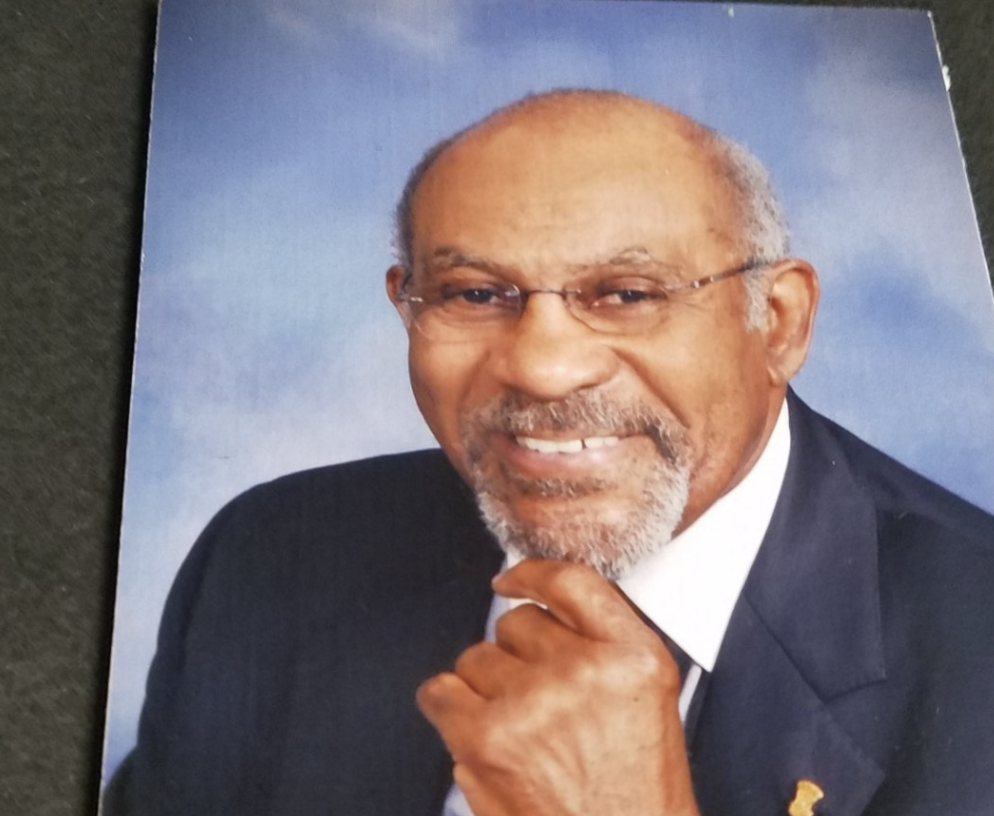 “Neighbors” is an occasional illustration of the breadth and diversity of families and individuals living in Bolton Hill.  If you want to suggest someone we should profile, email bulletin@boltonhillmd.org.

James Craigen Sr. is hoping that maybe, finally, just possibly, the stars are aligning and in the coming months and years we may begin to see a serious effort in the country, and particularly in Baltimore, to tackle the very old roadblocks that have kept the city divided and so many Black Baltimoreans in poverty.

“The problems are very old, and they run very deep – systematic racism, health and educational disparities, poverty and other issues that impede access to good jobs and stability.  I’m very hopeful that this new mayor of ours, Brandon Scott, and the new city council will get a  grip on the need to reform the policies, practices and protocols that impact people and hold them back,” he said.

“It is past time to knock down the barriers and to move the priority focus for public and private investment from a narrow strip of downtown to a broader distribution and a shared wealth,” he argues.  Much of the city’s divisions and economic disparities are a legacy of redlining that kept both private and public investment out of segregated Black neighborhoods for decades in Baltimore, he says.

Coupled with the new administration in Washington and President Biden’s promised agenda to rebuild the economy based on equity and racial justice, Craigen is hopeful that things are going to get better.  He is on the board of the Congressional Research Institute for Social Work and Policy, a non-profit organization he helped create that supports the work of the Congressional Social Work Caucus, led by  social worker and Rep. Barbara Lee (D-CA).

Here in Baltimore, “old policies haven’t addressed the level of distress in the city – our own pandemic that long predates the one we all feel now,” said Craigen.

A Memphis native still in close touch with surviving members of his Booker T. Washington High School class, Craigen, 82,  has lived in a Bolton Square townhouse since 1994, moving here from Howard County.  In his backyard is one of the tallest and oldest Bradford Pear trees in the area.

For 43 years he was a professor and directed departments of social work at Howard University in D.C., retiring in 2015.  He also chaired the Social Service Commission during the Baltimore City administrations of mayors Kurt Schmoke and Martin O’Malley .

Craigen has three grandchildren.  His son, an engineer, lives in Randallstown and his daughter, a family practice physician, in Ellicott City. His passions are family, reading, Baltimore sports teams and choral music: he sings with St. John the Baptist’s church choir in Columbia.  In the Before Times he travelled often.  He has been to South Africa 10 times since helping set up a statewide “sister state” relationship there in the 1990s.

Craigen received his B.A. degree in sociology from Morris Brown College, and his M.S.W. degree from Atlanta University School of Social Work. He did post-graduate study and served on the faculty at the University of Chicago.  He served as the public member of the Foreign Service Selection Board at the State Department and he was a pioneer member of the Association of Black Social Workers.  Retired after years of commuting, he looks forward to his COVID-19 inoculations and a post-pandemic new normal.