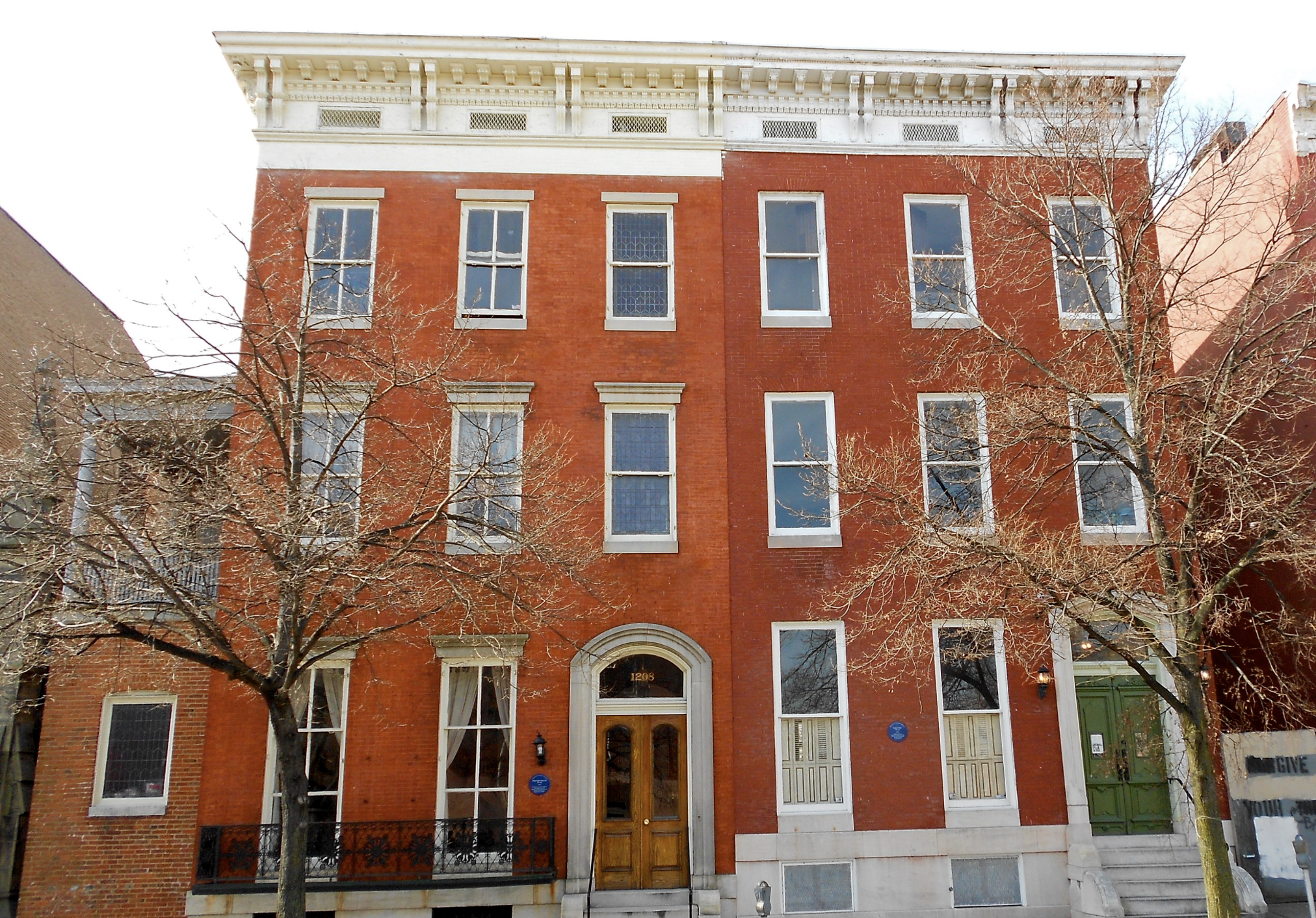 The City Department of Planning hosted a “public information” meeting Feb. 10 about a bill (#21-0009) in the city council that affects most row houses in Bolton Hill and in other neighborhoods with large single-unit residential properties.

Sponsored by council member John Bullock, the bill would eliminate the requirement of a council ordinance to allow the conversion of row houses into multi-unit properties and would reduce the minimum size of apartments from 750 square feet to 500 square feet to allow for smaller efficiency units.

Proponents of the bill contend that relying on a council member to be the arbiter of bringing an ordinance before the city council to approve a row house conversion is capricious and inconsistent with a standard city planning process. Bullock said no other city had such a requirement.

Detractors claim that without a city ordinance, there’s no certain mechanism for community input, wherein if a community does not want added density from a row house conversion, then the council member would not bring it before the city council to approve. More than 130 people from dozens of neighborhoods showed up for the Zoom hearing, and most seemed hostile to the change.

The Bolton Hill Community Association submitted a letter of opposition to the bill for the deleterious effect unscrupulous developers could have on not only Bolton Hill’s row houses but other row house neighborhoods, particularly our neighbors to the west in Marble Hill, Madison Park, and Upton. The bill is in its early stages of review and will be brought before city council committees. It is subject to amendment before it makes it to the full council for a vote. The timeline is unclear.  Councilmember Eric Costello, whose district includes Bolton Hill, says he opposes the bill.