As we face forward to winter, memories of an unusually late fall remain.

Japanese maples were hot as chili peppers and red maples glowed like neon.

A single zelkova could put you in mind of a whole box of Jujyfruits.

To replace it landscapers picked a southern European cousin in the elm family Ulmaceae, native also to Japan, Korea and eastern China. Its vase shape is a bit cluttered in comparison to Ulmus Americana, and the tree does not match its counterpart in grace. Nonetheless, zelkovas line Mt. Royal Avenue quite handsomely and their exfoliating trunks are visually interesting in wintertime.

A Visit from Robert Lee

We Need You! Join the Bulletin Team

Alert: An Unexpected Visitor On Dec. 25 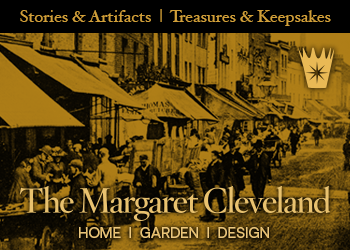 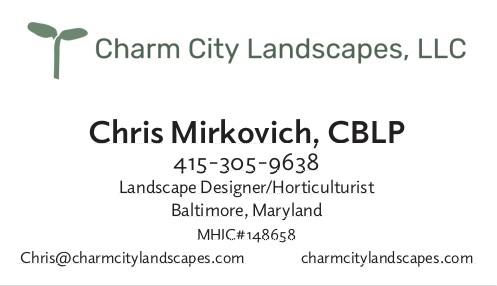 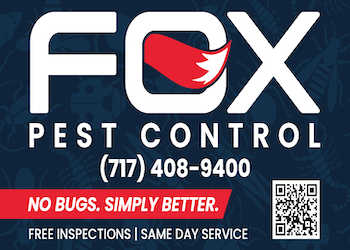