First off, there is no Mr. or Ms. Belle. But, there was an Isabelle, my grandmother.

In 1976, when Janice and Joel (my mom and pop) opened their first hardware store in Rosedale, Isabelle had retail experience and helped them get their new business off the ground. And, even more generously, she gave her name to the new enterprise.

From the start, my parents wanted a city location, so when the McMechen Plaza expanded in 1978, they doubled up and opened their Bolton Hill store.

Originally, Belle was on east end of the plaza, in the storefront furthest away from the grocery store. When my parents set up the shop there, I enjoyed the thrill of cruising my Big Wheel up and down the empty isles.

Back then, there was a shoe store next door, then a much smaller Rite-Aid, Wallock’s Liquor, and the laundromat. The grocery store at the far end was an A & P. When the shoe store closed a year later, the space was divided in two; Rite-Aid took most of it, and the Bolton Hill Carry Out moved into what was left. They had the best damn fried chicken in the city. REALLY!

Since my parents already owned two hardware stores, they decided a third was needed and acquired Cherry Hill Supply. While working in Cherry Hill, my mother Janice met the manager of the adjacent grocery store, Maurice Jackson, and eventually, in 1981, convinced him to join the Belle family.

Maurice had a master’s degree in loyal customer production, and had great skill for identifying just the right thingamajig for a job, complete with a lesson on how to use it. He practiced these arts at the Bolton Hill store for 32 years, until he retired in December 2013.

The Rosedale store was sold in 1982, followed by the Cherry Hill store in 1986. For a short period in ’86-’87, there was a fourth location in Roland Park on Cold Spring Lane. But they quickly decided that Roland Park wasn’t cool enough for a Belle Hardware. 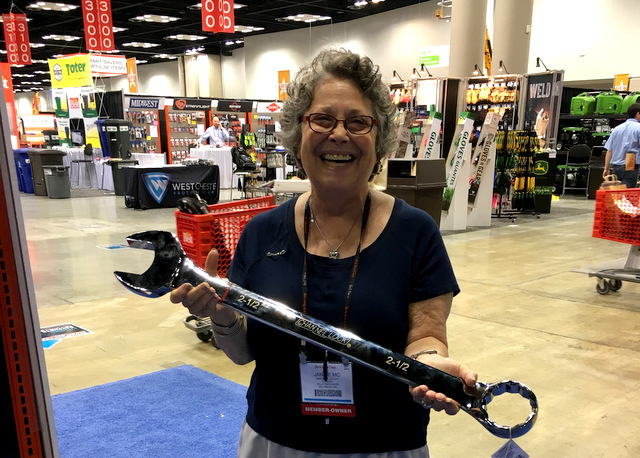 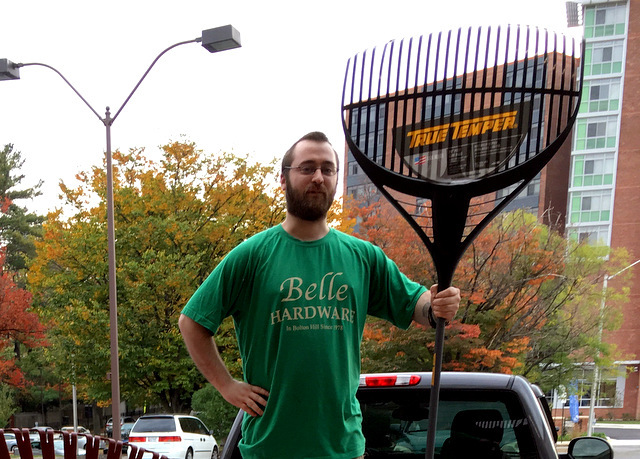 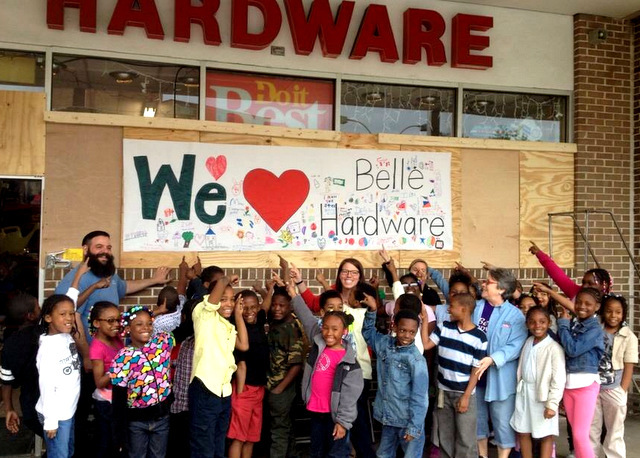 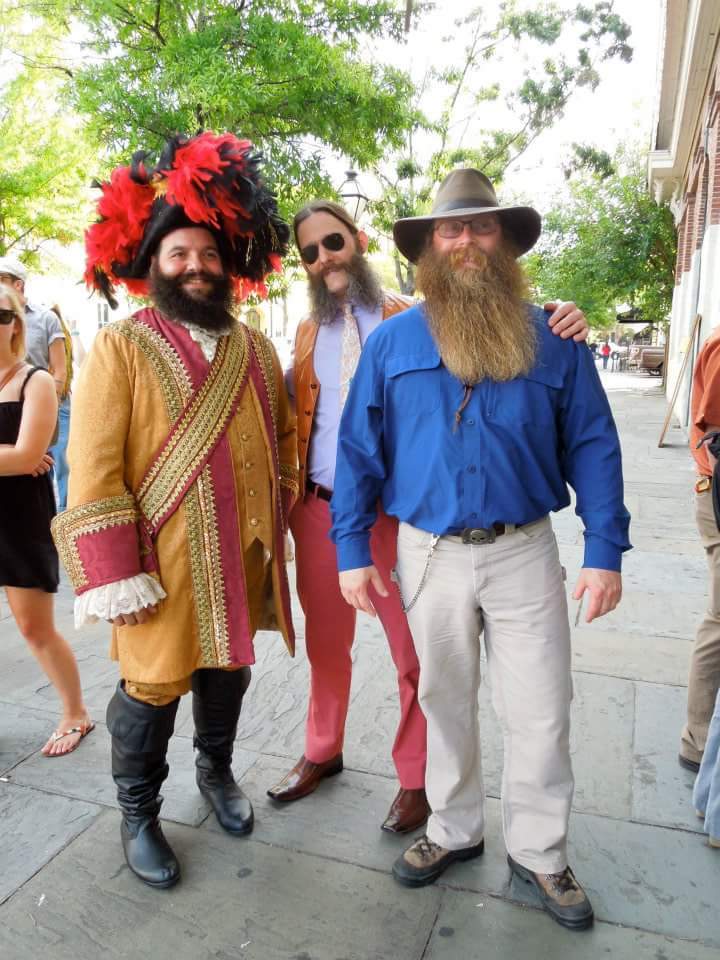 My father Joel passed away last year. He always used to say that it wasn’t summer until you had your first sno-ball, and so to honor him, we created Sno-Ball Day on the Saturday before Father’s Day last June. I am planning to do it again this year.

Since I work in retail, I answer to nearly anything, but I prefer “Mickey,” which is my real name and not short for anything. (I hate that Toni Basil song, by the way.)

I’ve been cutting keys since I was 7 years old, but I’ve been a motorcycle enthusiast almost as long (remember my Big Wheel). I even briefly taught motorcycle safety in the early 2000’s.

So, if I wasn’t in hardware, there is a really good chance I’d be at the MVA in the Motorcycle Safety Program. Imagine if going to the MVA was like coming to Belle. You might look forward to renewing your license.

Check out the fun and like us on our Belle Hardware Face Book. And, drop by the store to say “hi.” But please, don’t sing me that song.

Each month, “Meet Our Sponsors” highlights one or two of the businesses and organizations that provide financial support for the Bulletin. We hope this will help readers learn more about the neighborhood, as well as encourage them to support the people who make this newsletter possible. See the list of our sponsors here.