On the west side of Eutaw Place across from Francis Scott Key Monument stands an enormous building that has been vacant since 1992.  At one time, this was the site of two houses which were combined to create a boarding school, and then later converted into as a nursing home.
The building has deteriorated after more than 25 years of neglect. But developers Patrick Grace and Tim Klempa now have plans to create 23 apartments and three offices in the structure. After completing multiple projects in Washington, D.C., these developers came to Baltimore 8 years ago, and have been involved with projects in the 200 block of east Redwood Street downtown, at 805 Cathedral Street, and the old Cathedral School. They are currently involved in the 108 West Saratoga Street project.
Current zoning for the site allows unlimited office space but only 20 residential units, and the developers are seeking the support of BHCA for a zoning variance. At a special June 21 BHCA meeting held at the building site, the Board and BHCA members toured the site with Zoning Committee Chair Charlie Duff and the developers.
After a review and discussion of the developers’ plans, the Board voted to to support the their request for a zoning variance for lot size and parking, provided that the project meets all CHAP requirements.

Artscape, America’s largest free arts festival kicks off on Friday, July 20 and runs through Sunday. As always, there will be many street closings in our area, and other traffic changes. Here’s the list of traffic modifications.
Parking Authority officers will be out in force and ticketing. All vehicles parked in Bolton Hill MUST display a valid area 3 permit or visitor’s pass for the entire weekend.
Additional special event passes for your guests can be purchased by going to the Parking Authority, 200 W. Lombard Street, Suite B, between the hours of 8 am–5 pm, Monday through Friday. If you have any questions or concerns, contact the Parking Authority at rpp@bcparking.com or 443-573-2800, extensions 863, 845, or 851. 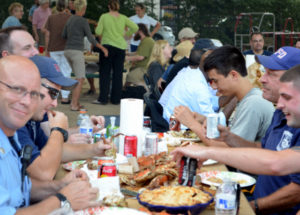 BHCA hosts an annual crab feast to show our appreciation to the people who serve our neighborhood, including members of the Baltimore Police and Fire Departments, MICA security, and Midtown Baltimore staff. Honorees and neighbors meet for an evening of good times and camaraderie.
The fun happens this year on Tuesday, August 28, from 5–7:30 pm at the Bolton Swim & Tennis Club. As the date gets closer, look for more information to be emailed through BHEN and posted on kiosks throughout the neighborhood
As always, volunteers are needed to assist with the event. It won’t take much time, and your commitment can be flexible. If you’d like to help, please email Treasurer@BoltonHillMD.org. 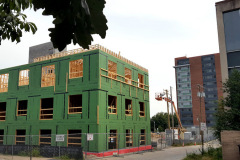 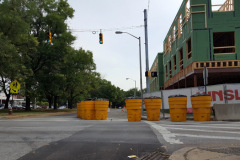 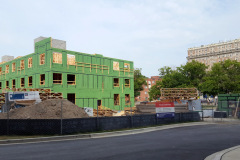 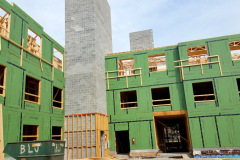 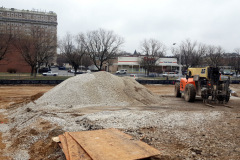 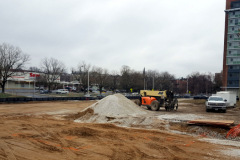 [Click photo for caption, and then scroll through slides]