The No Boundaries Coalition hosted another great Block Party, an annual spring event since 2008.

Usually held on the second Saturday in May, the NBC moved up the date this election year to coincide with the start of early voting.

The NBC has been working many long months toward the goal of doubling the vote from the Sandtown neighborhood in this year’s election.

The Block Party gave a big boost to this effort, as vans shuttled partygoers to the nearest early voting site, accounting for the first 200 votes tallied toward the goal.

Elder Harris even pledged to remain on top of a nearby rooftop until 500 people had voted (see photo). But, it wasn’t all bad up there, as he had a bird’s-eye view of the festivities below, and waved encouragement to the crowd.

The afternoon was filled with music, dance, poetry readings, face painting, festival food, craft tables and a farmers’ market courtesy of Fresh at The Avenue.

Ray Kelly, Director of the No Boundaries Coallition, wrote the night of the Block Party, “A thousand people; no police needed; no traffic control needed; and once again, ZERO incidents. That’s how we do.”

This was in contrast to the heavy police presence at a nearby Mondawmin Mall rally commemorating the incidents of a year ago, even though there were considerably fewer attendees there.

We now know that the NBC’s voter drive paid off.

Sandtown residents went to the polls in historic numbers, with more people casting their ballot in the precinct than in any other election on record. The turnout at the polls at Gilmor Elementary more than tripled from the last election.

An election judge reported that over 800 people from the precinct voted in this year’s primary, compared with only 257 voters in the last primary election. The largest turnout for any election before this year had been 753 voters. With absentee and provisional ballots still to be counted, 2016 stands to be a historic election for Sandtown. 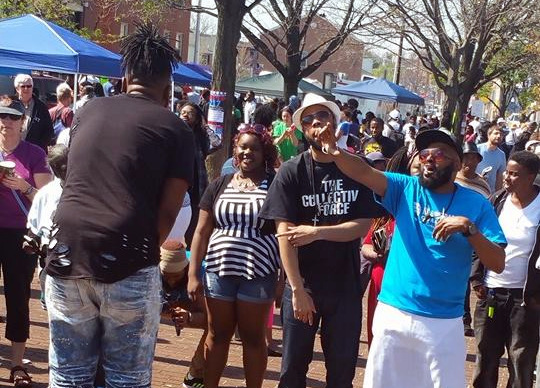 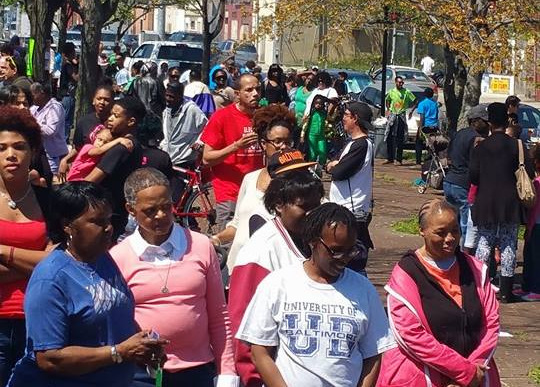 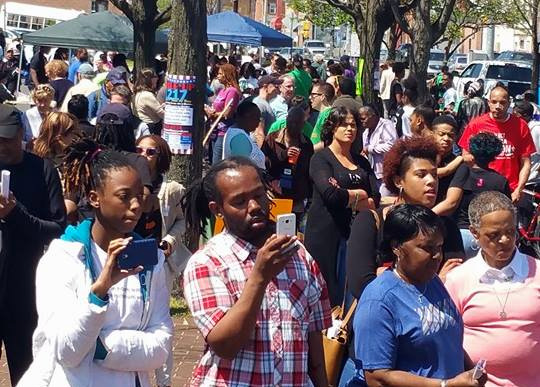 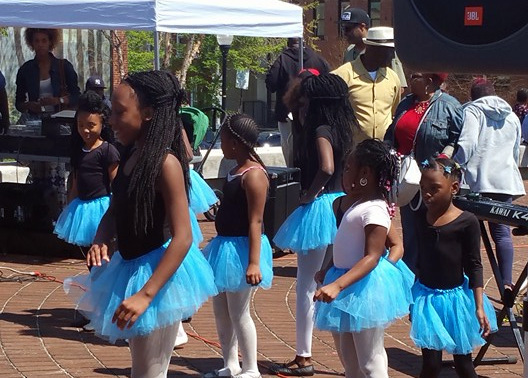 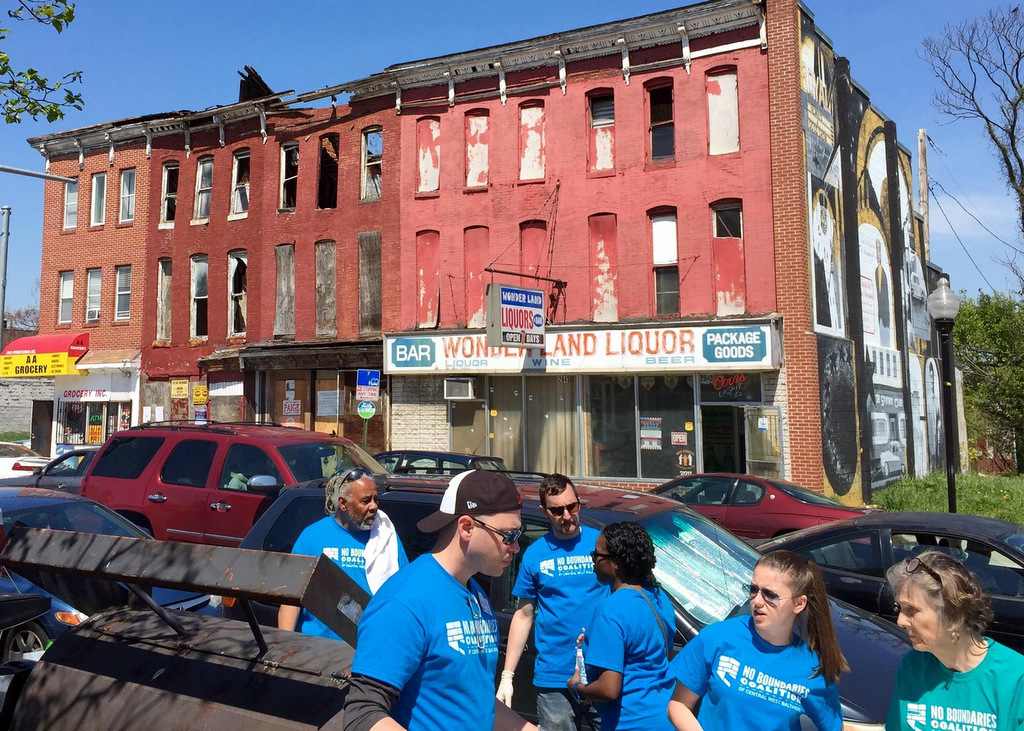 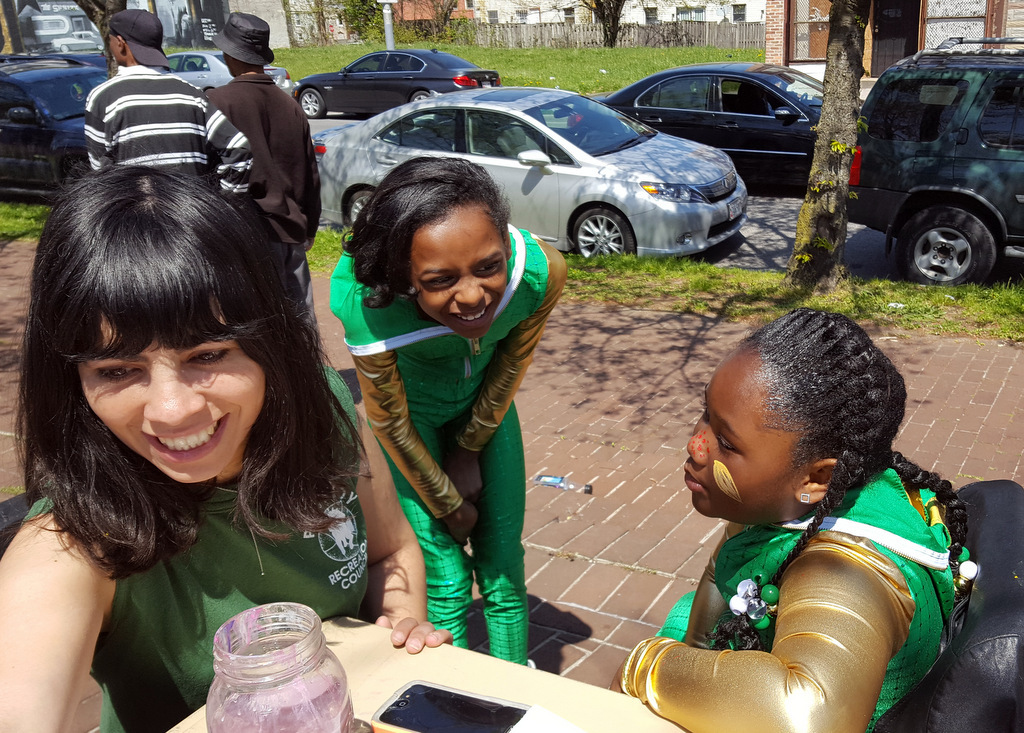 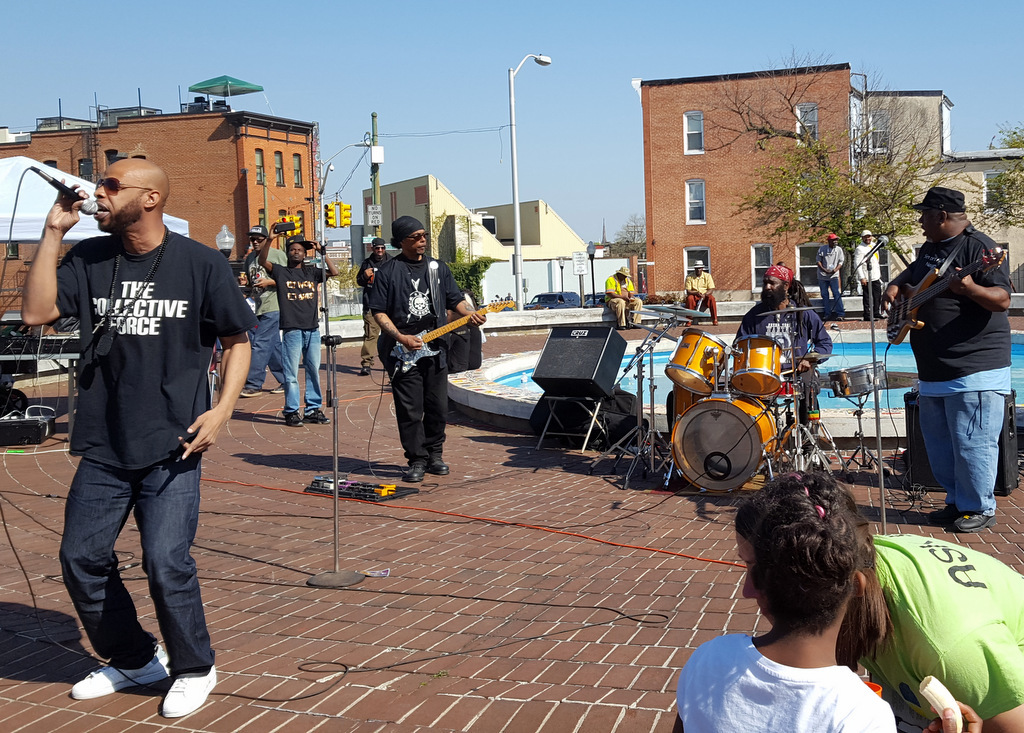