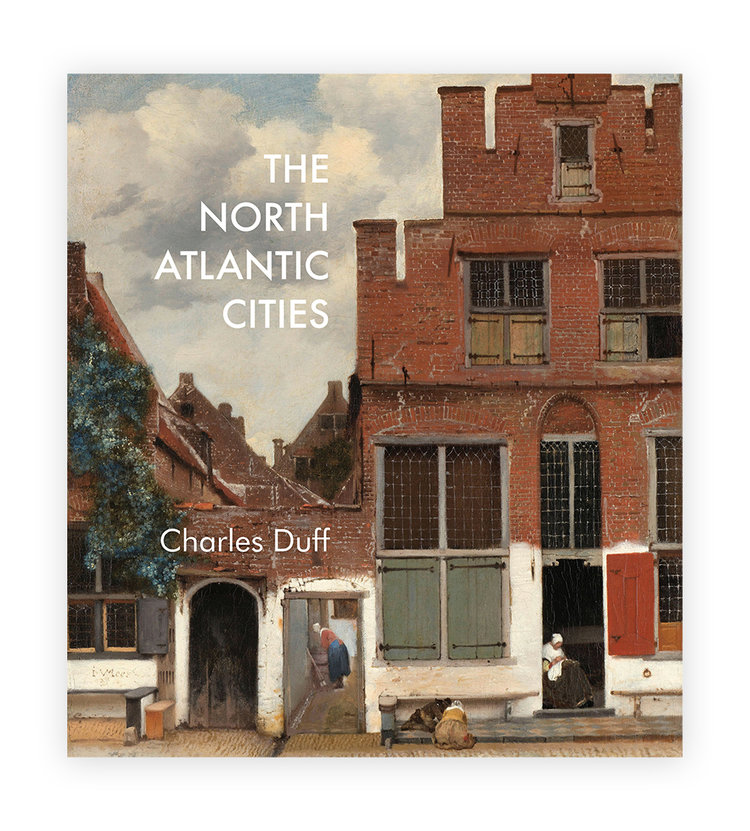 Why do London and Baltimore have row houses while Paris and Minneapolis do not?

This was the question that led Bolton Hill resident Charles Duff to explore the world’s row house cities, a remarkable group of cities in four nations, and find that they form an urban family, bound together by architecture, commerce, and politics for more than 400 years.

The result is The North Atlantic Cities, published in 2019 by the Bluecoat Press.

A loving but critical portrait, it starts in Amsterdam in 1600 and ends in the present.  It covers Dutch, British, Irish, and American cities that house more than 100 million people.

Charles Duff has been President of the Baltimore Architecture Foundation and is Baltimore’s best-known speaker on topics related to architecture and urban development.  His course on The North Atlantic Cities, given at Johns Hopkins to an audience of paying adults, was the first such course in JHU history to receive 100% favorable evaluations.

From the Introduction by Alex Garvin
Author of The American City: What Works, What Doesn’t

The North Atlantic Cities, by Charles Duff, is a fascinating study of architecture and urban development in four countries: the Netherlands, Great Britain, Ireland, and the United States. Duff starts with a kind of building that few writers have ever considered seriously, the row house.  And he sees – and helps us to see – that this innocuous-seeming housing type is the key to understanding why many of the world’s great cities look and function as they do.

Duff is the first writer I know of who has noticed that the row house cities of the world form an international region.  Amsterdam and London have row houses while Paris and Vienna do not.  Brooklyn and Baltimore have them while Denver and Los Angeles do not.  This is a very important observation and should be taken seriously by anyone who is trying to understand a row house city in any nation.

He believes, and shows by example, that the North Atlantic tradition, which by now includes apartment buildings and 24/7 Downtowns as well as row houses, is a good way, perhaps the best way for us to avoid suburban sprawl, urban decay, and even the worst catastrophes of global climate change.

I already loved the cities in this book before realizing that they formed a specific region.  Now that I have read this book and looked at its beautiful pictures, I love them even more.