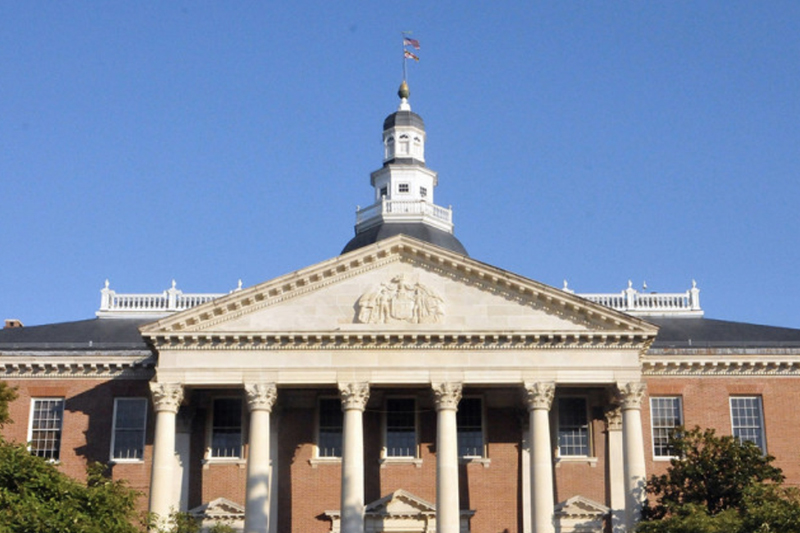 Maryland’s General assembly is midway through its 438th session in Annapolis, with big issues like funding  school construction, the Kirwan Commission school reform legislation, the future of the Pimlico race track, a death with dignity bill and support for fighting crime in Baltimore on an expanding agenda.

Most of Bolton Hill is part of Legislative District 40, represented by Sen. Antonio Hayes and three delegates, Frank Conaway Jr., Nick Mosby and Melissa Hayes.  All are Democrats.  A small piece of the neighborhood falls into Legislative District 40, which in addition to West Baltimore reaches into Baltimore County.   That senator is Charles Snydor III and the General Assembly Delegate for the city’s portion of the district is Keith Haynes, also both Democrats.

Not sure which is your district?  Enter your address here.

Here is how to reach your senators and delegates during the session.