It’s true. Bolton Hill does know how to throw a party.

MRIA’s Social Action Task Force (SATF) proved this again with a laughter-filled afternoon of Halloween fun on the warm, sunny Saturday of October 29. Check out the evidence in the slideshow below.

Due to the generosity of sponsor Kappa Alpha Psi, the Ugly Pumpkin Halloween Fest took place in the vacant lot next to the fraternity’s Youth and Community Center at 1207 Eutaw Place. Halloween-themed rock and roll pumped up the volume, as over 120 candy-fueled kids (plus quite a few adults) decorated pumpkins and experimented with a huge array of donated costumes.

Young men from the Kappa League’s Guide Right mentor program, MICA art students and many other SATF volunteers made light work of the setup, running and take down of the party. Former mayor Shelia Dixon even stopped by on her way to another campaign event.

In the end, all of the pumpkins and most of the costumes found their way home with happy partygoers. Best of all, everything was free, thanks to donations from many neighbors.

The afternoon kids’ party was the first half of SATF’s fall Party with a Purpose program. In the evening, adults attended Memorial Episcopal’s Gala 2016 (see details here), which was indeed a most hideous event, and included a highly successful live auction.

Proceeds from the SATF’s Parties with a Purpose benefit non-profit groups that serve the 21217 area. The success of Memorial’s Gala, and the church’s generosity, allowed $315 to be donated to each of the four selected youth organizations that were part of the Halloween Fest, Jubilee Arts, Wide Angle Youth Media, Child First, and the Kappa League Guide Right Program.

Thanks to everyone who made this fun event a big success – so much so that discussions have already started for the second annual Pumpkin Party in 2017. 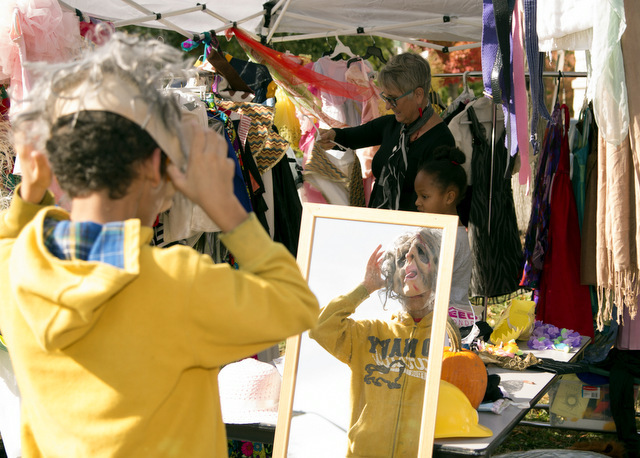 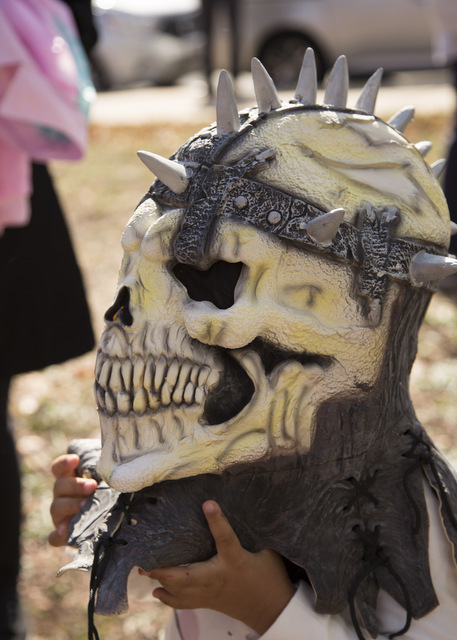 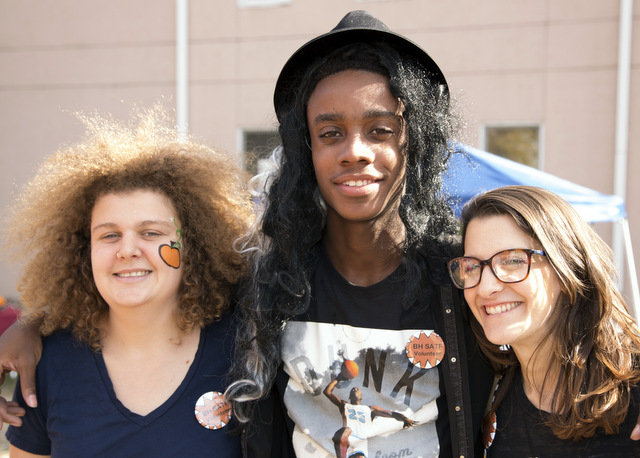 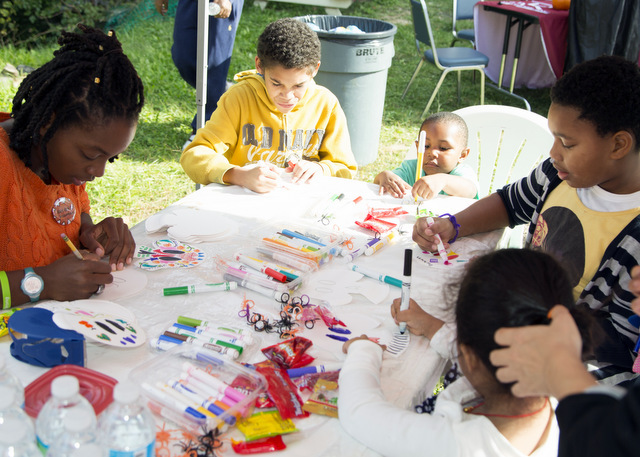 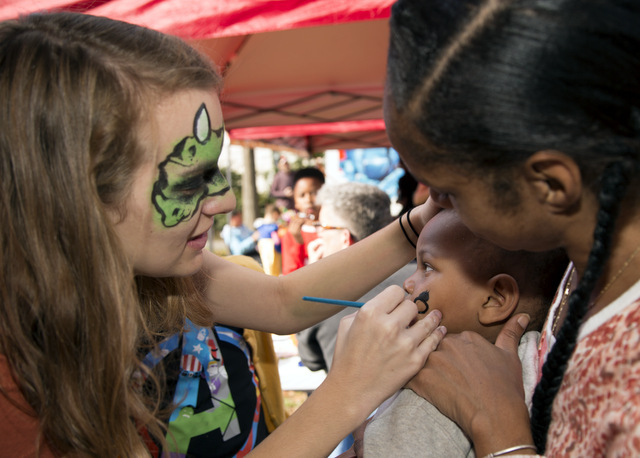 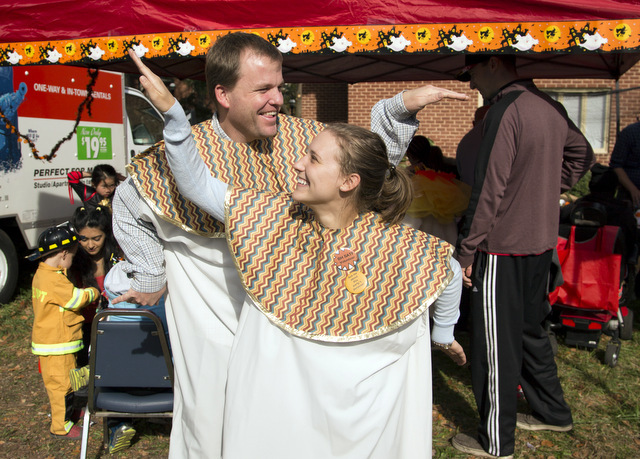 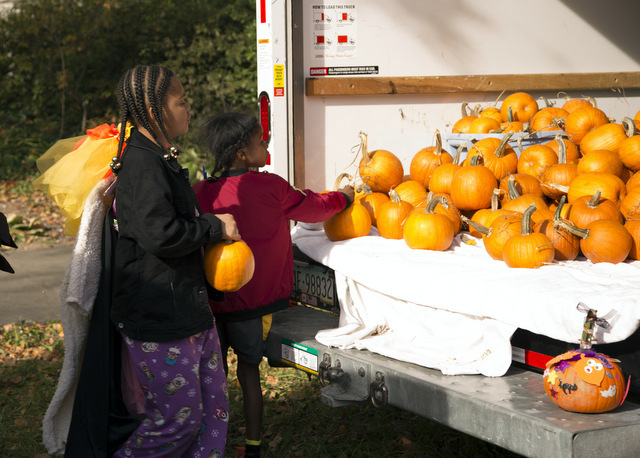 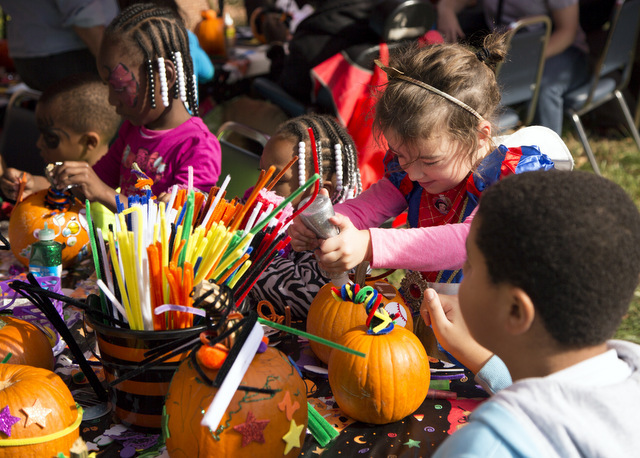 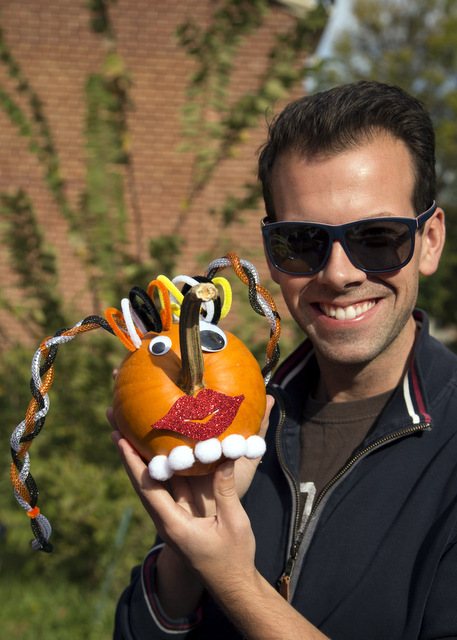 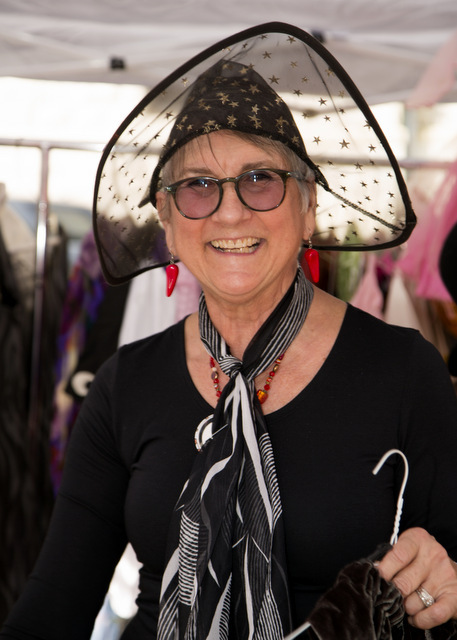 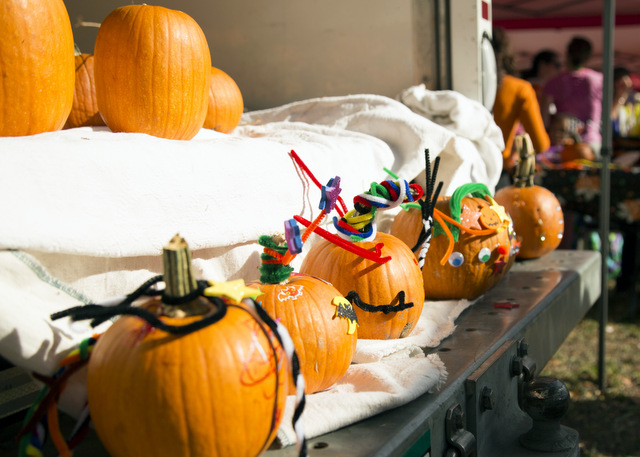 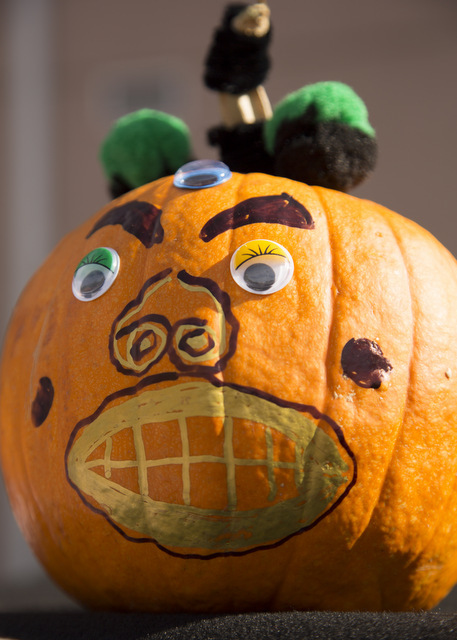 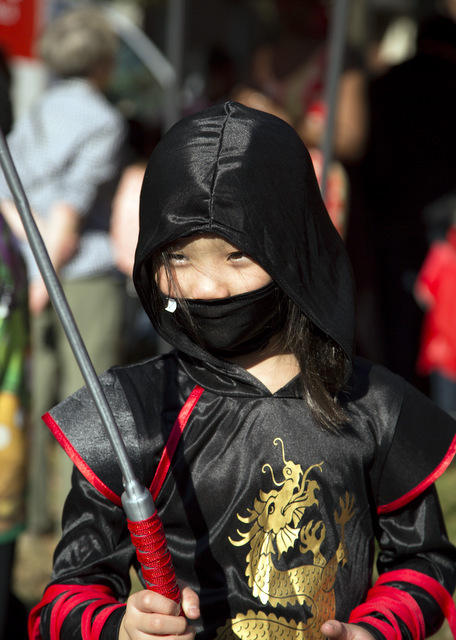 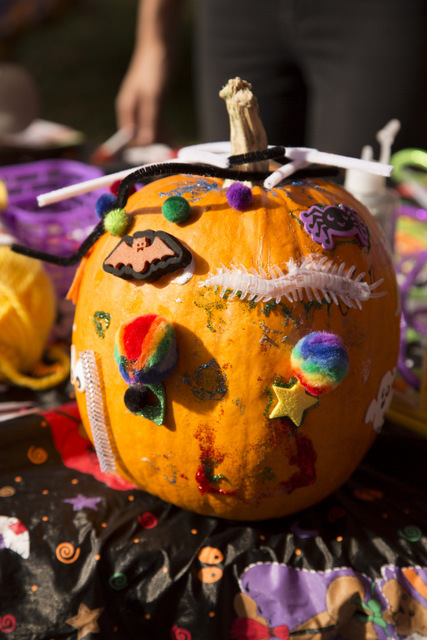 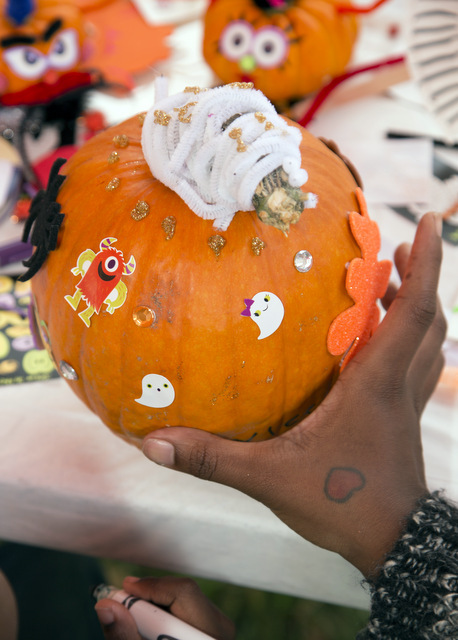 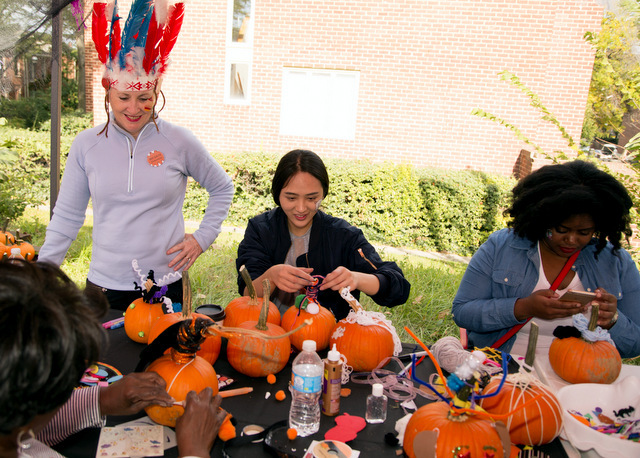 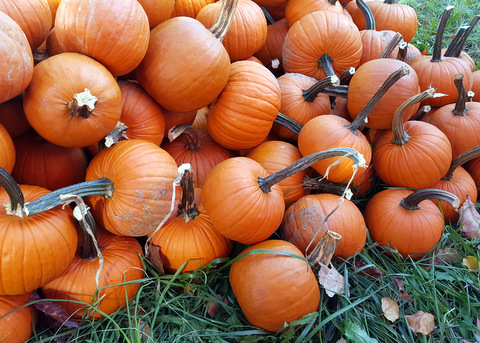